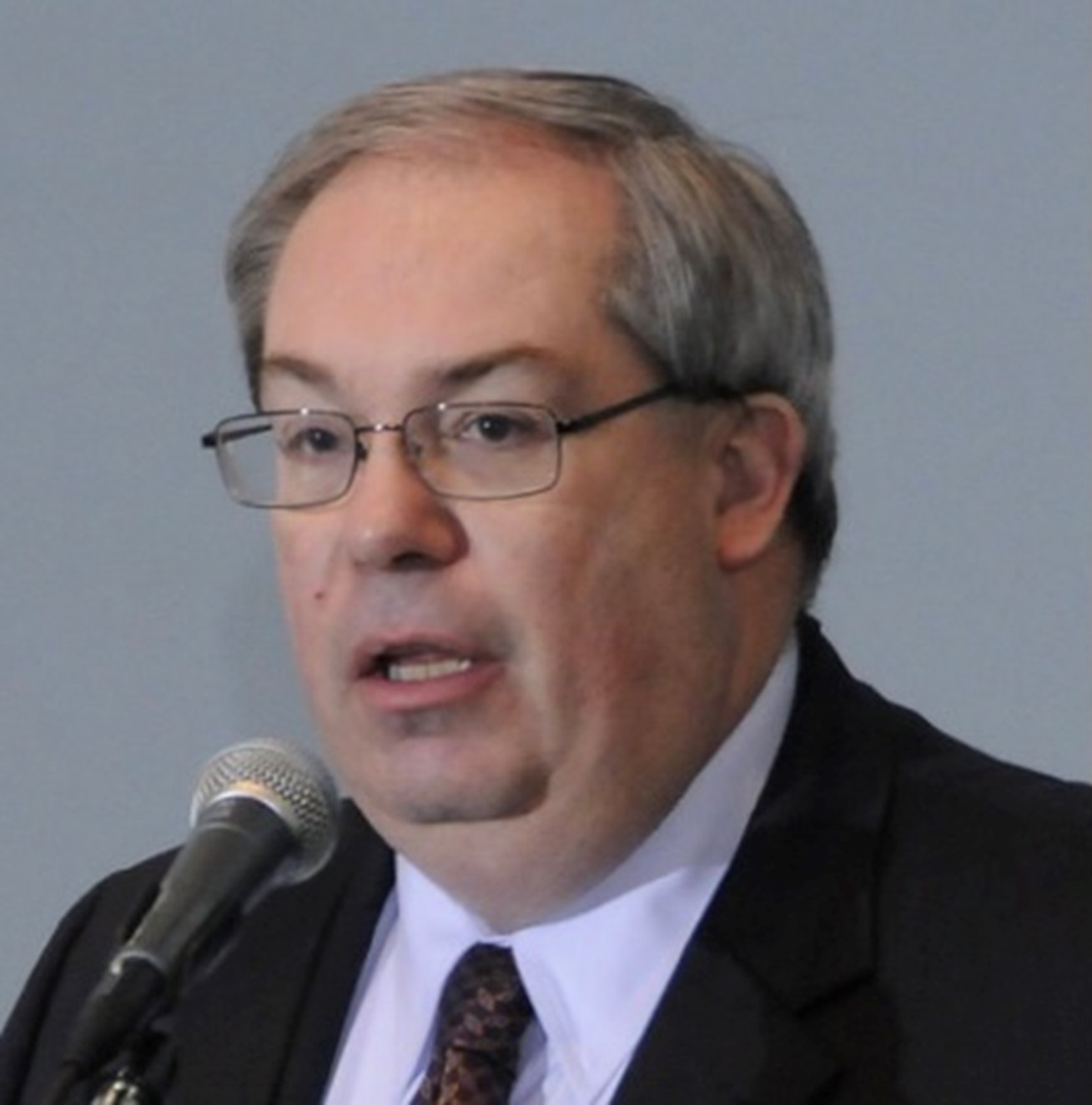 The Norm Littler Memorial Safety Award recognizes an individual or organization that has made significant contributions to the profession of safety through the development or implementation of techniques, products or safety processes and demonstrates a commitment and investment in the day-to-day safety of the traveling public by motorcoach.

McDonal was presented with the award for his “contributions and distinguished leadership” to the Council and to the American Bus Association.

McDonal has dedicated more than 35 years to the transportation industry, more than 15 of which has been with the motorcoach industry. A longtime fixture within Maryland transportation circles, McDonal became well known to the motorcoach industry during his time with Eyre Bus, Tour & Travel based in Glenelg, Md. During his time with Eyre, McDonal got heavily involved with a variety of industry organizations, including BISC where he served in a multitude of leadership roles, including a term as Chair. He also emerged during that time as a recognized national speaker on motorcoach safety issues, as well as a “go-to guy” on compliance and training issues.

In addition to his service to BISC where he continues to be involved with the organizational leadership, McDonal approached ABA in 2015 about a gap in its safety education offerings and recommended that maintenance be given some additional attention, leading to the creation of Bus Maintenance and Repair Council, where he serves as Chair.

The award was announced during a virtual ceremony held June 15 online, a formal presentation will take place at the annual ABA Marketplace event on Jan. 10, 2022, during the largest gathering of motorcoach operators in North America. Click here to watch the recording.

Still active in the industry, McDonal joined Saucon Technologies as the director of Regulatory Compliance in 2015. In his role at Saucon, McDonal has been instrumental in the implementation of the new electronic logging device regulations in both the US and Canada. He also continues to assist motorcoach operators daily, not only with telematics-related concerns or safety monitoring, but also as a mentor and trusted advisor. He took a leading role in helping to develop the first formal mentorship program for the motorcoach industry through BISC, in large part based on his own personal experiences mentoring people in the industry.

“Mike has been a fixture and standard bearer for motorcoach safety in our industry for many years,” said Peter Pantuso, president and CEO of the American Bus Association. “He has been a valued expert that almost every company or organization calls on or knows to ask about when they have a question or need advice. He truly embodies all the qualities and enthusiasm that Norm brought to our industry and specifically to safety.

Mike is a fitting recipient of this award as he has been a rock that we have all been able to rely on and he has always been there for us even in our darkest hours. Our heartiest congratulations go out to him today as BISC honors his vast contributions to the industry.”

The award’s namesake, Norm Littler, was in the bus and motorcoach industry for more than four decades and served as ABA’s vice president of regulatory affairs and executive director of the Bus Industry Safety Council before his passing in 2013. He was known for his accessibility, frequently offering guidance and advice on safety, security and regulatory issues.

About the Bus Industry Safety Council

The Bus Industry Safety Council is comprised of security, mechanical, safety, operational and maintenance leaders from across the North American motorcoach industry. The group meets regularly to discuss issues and innovations in areas of safety, regulatory compliance, mechanics, technology and security. For more information, visit www.buses.org/bisc.