Since the horrific events of September 11, 2001 and the Boston Marathon bombing on April 15, 2013 the security of public transportation systems continues to be a national concern and buses are the #1 target of terrorists worldwide. The US motorcoach industry continually strives to improve the safety and security of bus operations. Over the past few years, enhancing motorcoach security has become a key issue for all bus operators and a priority issue for the nation as a whole as motorcoaches visit nearly all of our nation's historic landmarks, pass along or through much of our critical infrastructure, and transport nearly 605 million passengers.

Each year, more than $25 million is requested by motorcoach operators when less than $3 million has been made available annually through the highly competitive Intercity Bus Security Grant Program (IBSGP) by the Department of Homeland Security (DHS).

ABA seeks an increase in funding for the IBSGP to $7 million! See what members of Congress are saying below! 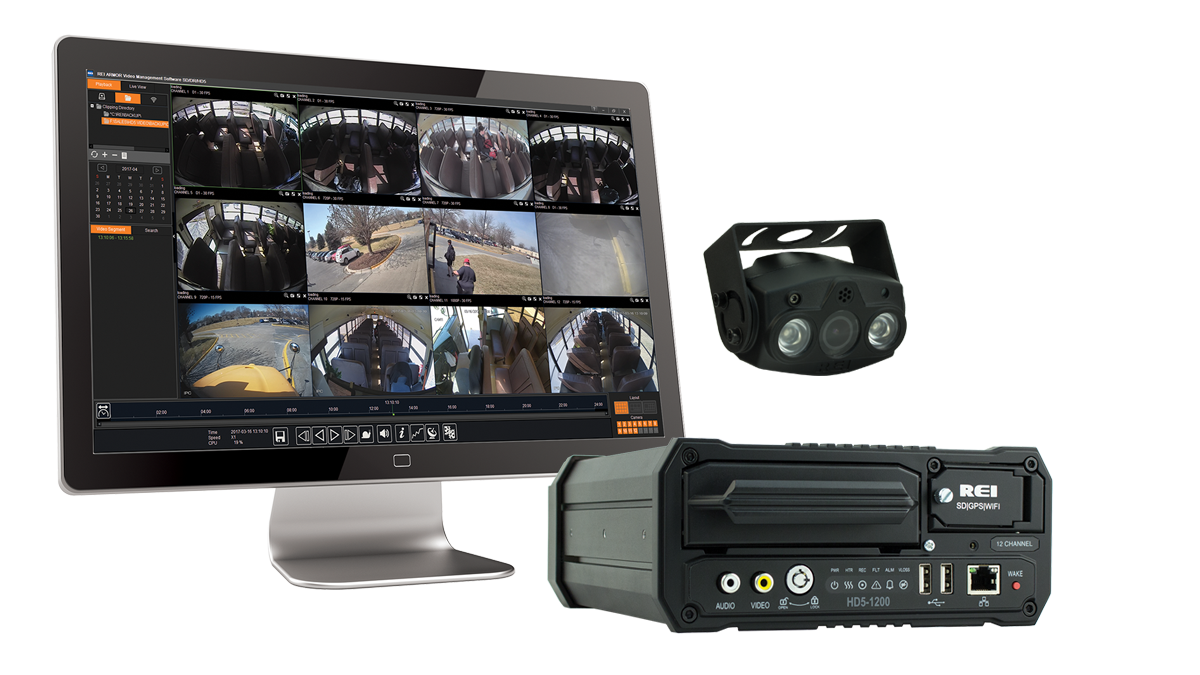 Camera systems are just one part of a motorcoach security solution

A pressing need exists to ramp up our security preparedness to prevent motorcoaches becoming a soft target.

In 2018 the Transportation Security Administration (TSA) issued a Motorcoach Threat Vulnerability Analysis which concluded that it was in the interest of national security to maintain a distinct security program for the intercity bus industry. The TSA report concluded that an independent program such as the now shuttered Intercity Bus Security Grant Program (IBSGP) was the best way help protect the traveling public.

The IBSGP provided training, planning and tools to bus operators so that they were prepared and knew how to identify people as potential threats, communicate with authorities and if needed react to protect passengers. The program also helped harden facilities, provide equipment to screen passengers and protect drivers.

Eligible funding categories under the IBSGP:

Click here to learn more about applying for grants

ABA seeks congressional action to reestablish and fund the Intercity Bus Security Grant Program as recommended by TSA’s Motorcoach Threat Vulnerability Analysis. People depend on our industry for cost effective, safe transportation every day and communities depend on the tourist dollars our buses bring. A serious attack on the motorcoach industry would create major disruptions in service and put over $145 billion in economic impact and as many as 1.4 million jobs at risk[1].

* Around the world, over-the-road buses are the #1 target of terrorist attacks. According to the TSA semiannual modal assessment, these buses faced 75% of the terror incidents in 2018.

* In 2017-2018 there were 4 incidents involving vehicle ramming using buses that are not attributed to the sector in the TSA. This was due to the fact that the targets were not part of the highway or transportation sector and were large groups of people.

* Vehicle ramming attacks have trended upward over the last 4 years, resulting in 156 fatalities and 790 injuries. There were 16 combined attacks in North America and Western Europe alone in 2017.

[1] ABA Foundation, The Economic Impact of the Motorcoach Travel and Tourism Industry; 2016