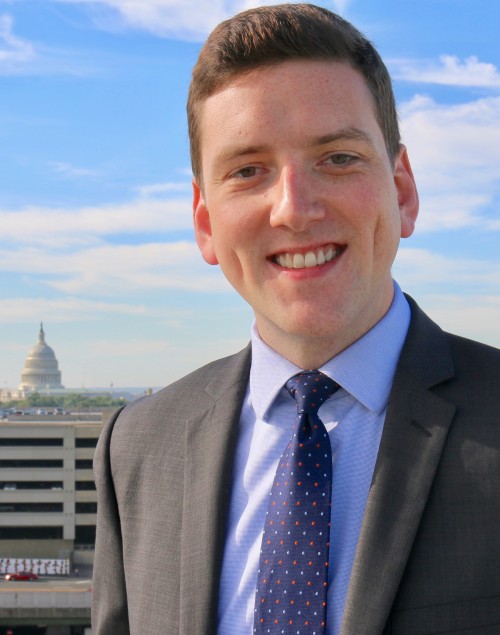 Andrew Newhart joined ABA in April 2016. He is part of the Government Affairs and Policy team focusing on ABA’s legislative and lobbying efforts. He has a background in transportation policy from both government service and work in the private sector. Andrew also manages ABA's BusPAC - ABA's Political Action Committee.

Newhart started his career working on a presidential campaign in during the 2008 election cycle. After the campaign ended, he worked for several years on the House Homeland Security Committee – Subcommittee on Transportation Security and Infrastructure Protection under then Chairman Bennie G. Thompson (D-MS). Following his work on Capitol Hill, he worked for nearly five years in the public policy group of a leading global law firm focusing on maritime, transportation and infrastructure policy.

Newhart received his B.A. in Political Science and Philosophy from St. Bonaventure University. He is originally from Rochester, New York and currently resides in Washington, D.C.