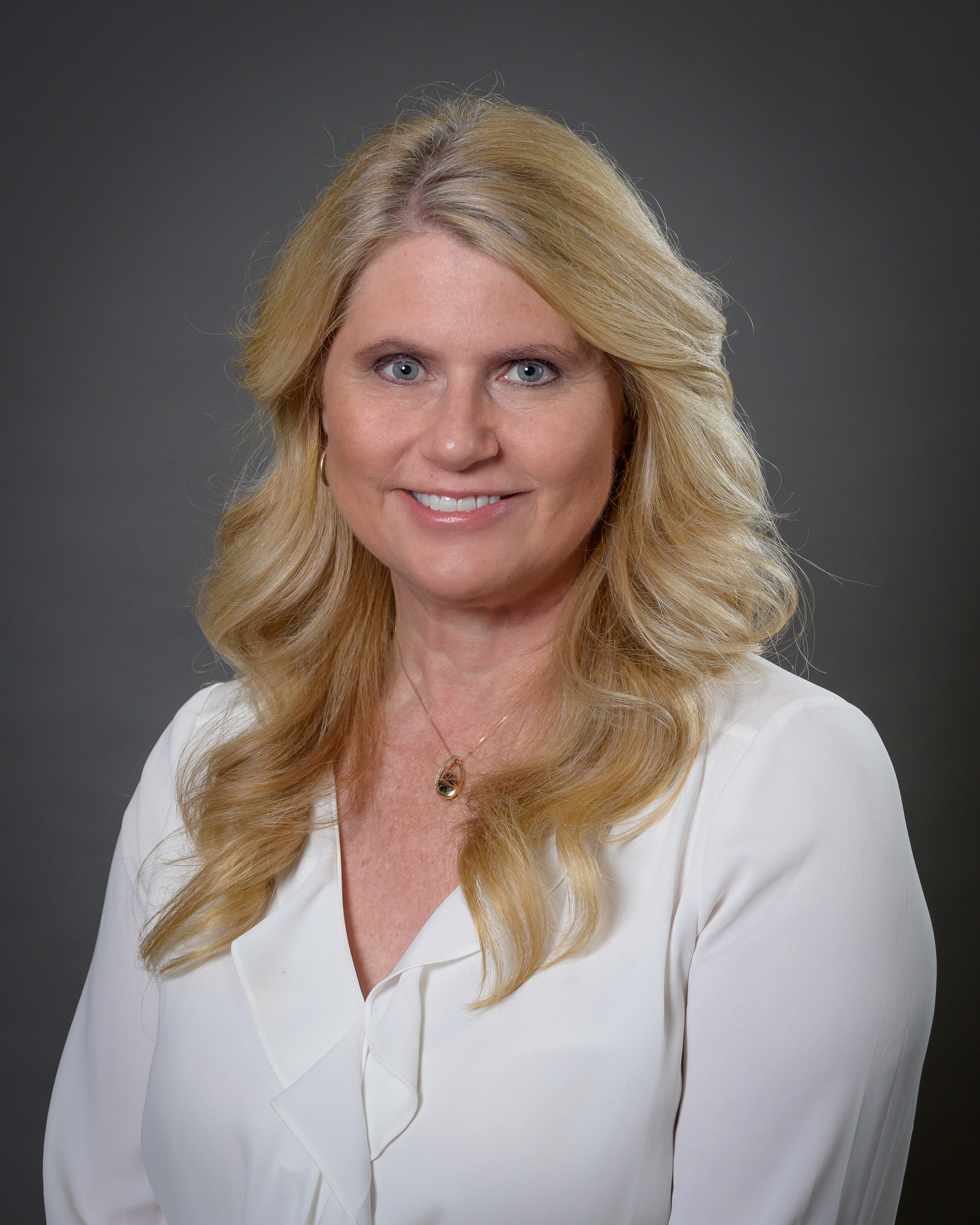 I am proud to say I work for a bus company whose roots date back to 1924 and was owned by a woman. Never mind a woman owning a business in 1924 but a bus company at that! While the transportation industry is still male dominant, there are plenty of female role models who own or run very successful bus companies. Obstacles are only there if you let them be there. Sometimes we have to fight a little harder to “prove” ourselves and gain respect, but in my opinion, thanks to the success that many females have had, that is not as prevalent as it has been in the past.

Not only are woman owning and having leadership roles in companies, but many are leading various bus associations, councils and committees. I, myself, have served as the president of The Connecticut Bus Association and chairperson of the Bus Industry Safety Council.

As for my career, I grew up in this business with my mom starting off as a bus driver when I started school. I saw firsthand, her quickly advance from driver to dispatcher to manager to eventually obtaining an executive position. I had gone off to college but worked part time at the bus company in operations where she was employed. I never dreamed that I would stay in the bus business, but I loved it and I also saw the opportunity she had to make a difference and have a successful career. Fast forward 39 years later, I am still in the bus business as is my mom who is now 80 years old. We both work for DATTCO, and yes, at 80 she is still working full time but just recently announced she will be retiring this June after 53 years of the being in this business. As for myself, I am the Vice President of Human Resources and Risk Management. It is a perfect job for me. I have an MBA with a Human Resources concentration, so I get to use my education and be in the business that I love!