ABA welcomed new members to its Board of Directors as voted by the membership during its Annual Meeting at the ABA Marketplace in Louisville, Ky.

Joining the Board of Directors for a three-year term are: 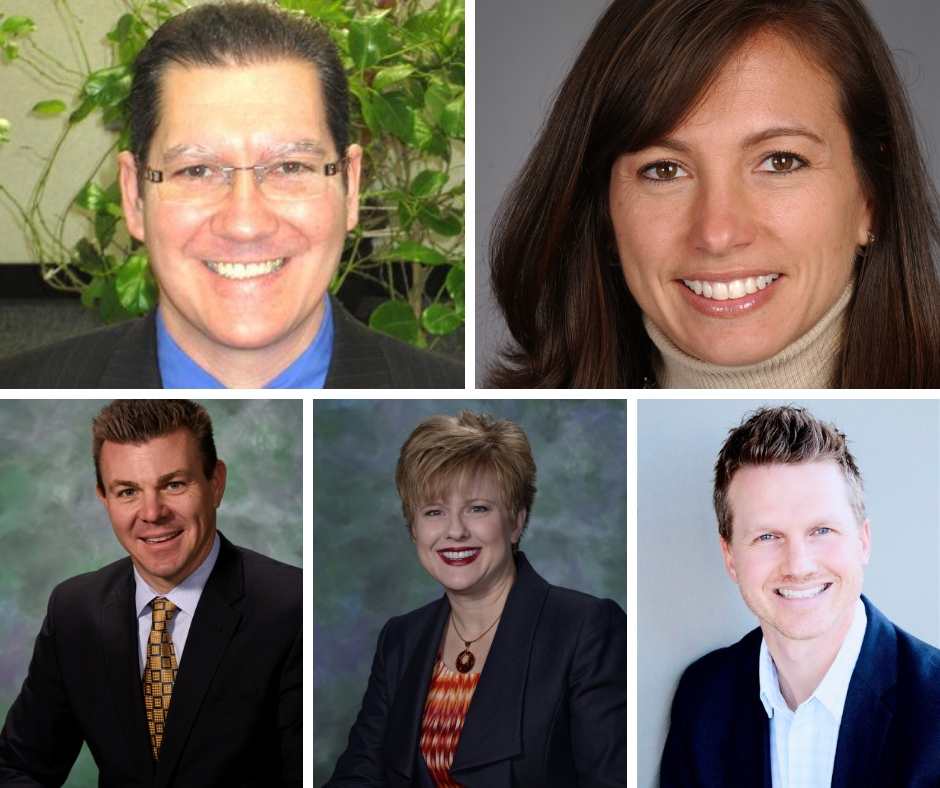 Also joining the Board of Directors for a one-year term is:

“The ABA’s membership continues to diversify, and it is good to see that our Board of Directors is as well,” said ABA President & CEO Peter Pantuso. “We are committed to meeting the needs of every member and these newly elected board members will bring new ideas and perspective to the Board.”

The ABA Board also thanked retiring board members for their service to ABA. Those members were: 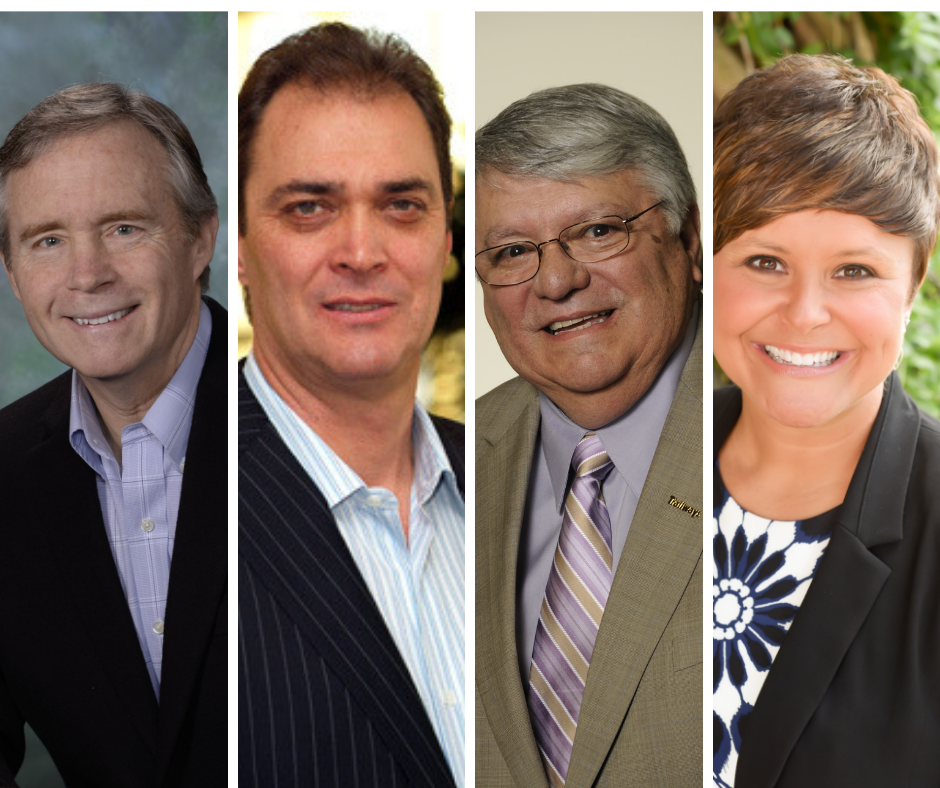 To view the entire ABA Board of Directors, click here.