A portion of the ABA Fly-In attendees gathers at the Capitol.

Dozens of ABA members from the motorcoach, tour and travel industry convened in Washington, DC this week at ABA’s 2017 Fly-In to make our collective voice heard on a variety of priority issues. These efforts help ensure that our nation's elected officials have a firm understanding of the economic contributions of industry and the issues our member face today and will face tomorrow.

In today’s ever-evolving political landscape, telling your story to lawmakers is more important than ever, especially given the attention on issues critical to the motorcoach, tour and travel industry. While ABA staff works with lawmakers in Washington daily, the effect of meeting lawmakers face-to-face cannot be understated. 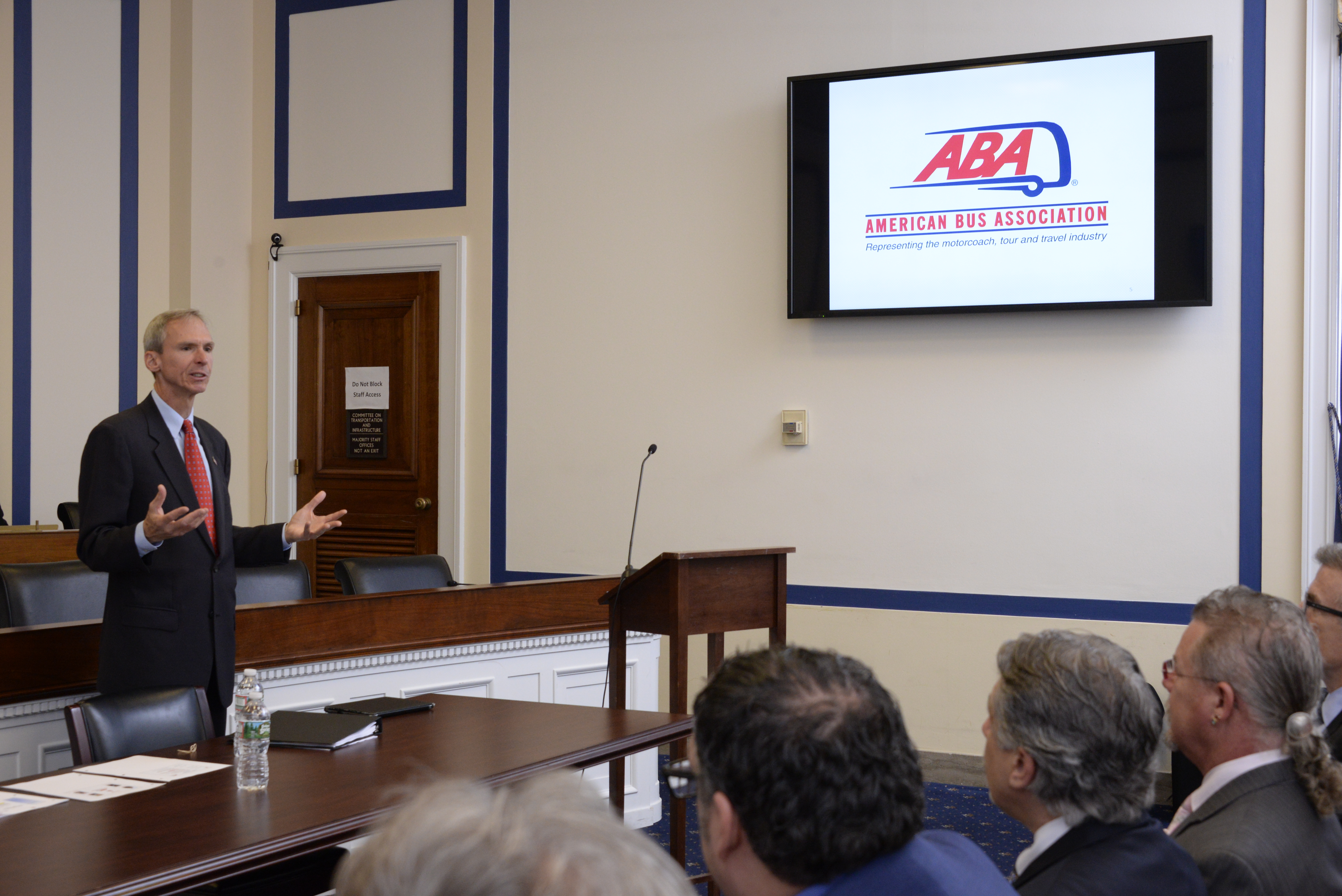 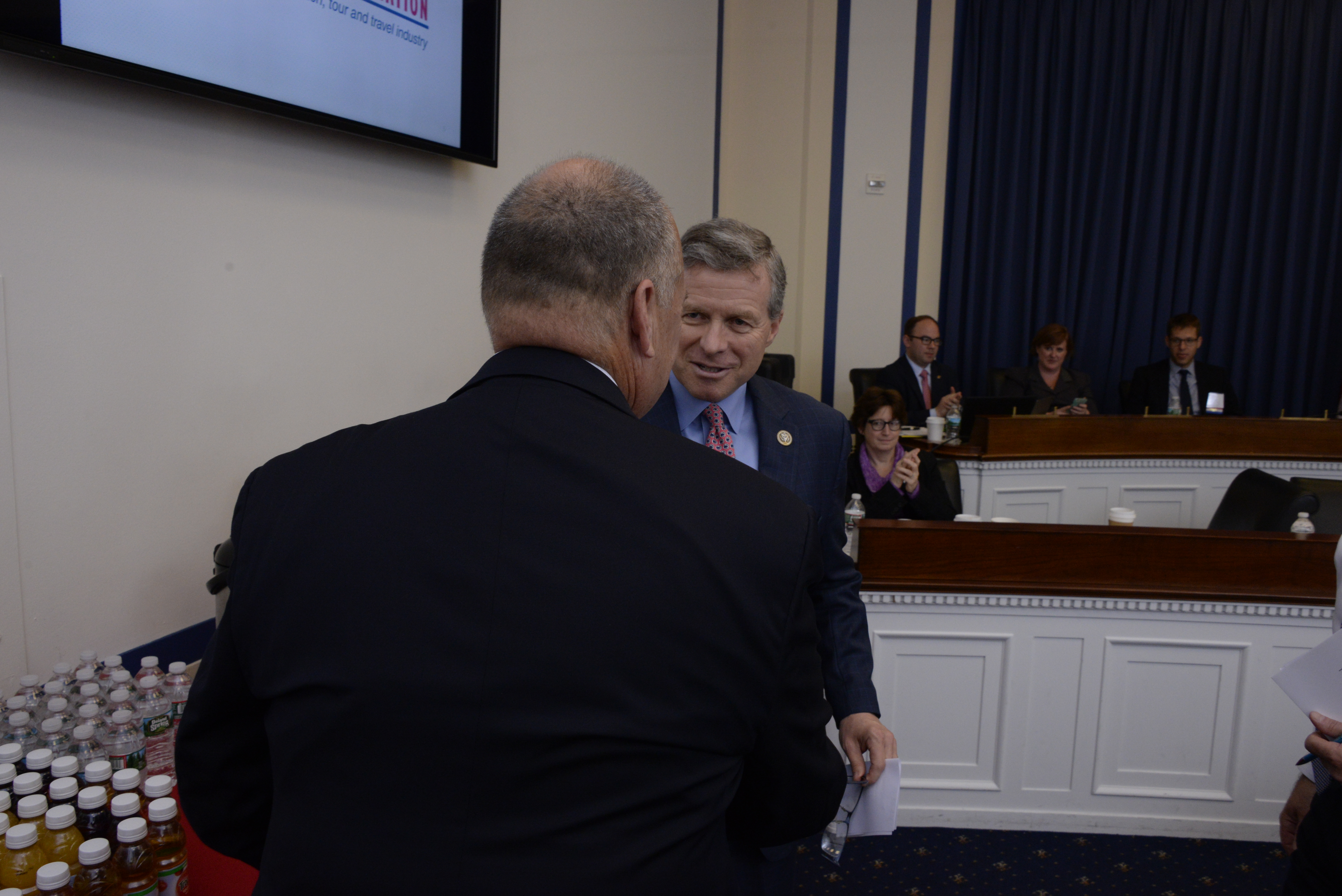 Visit  ABA’s Facebook page for photos and videos from the Fly-In and other events.