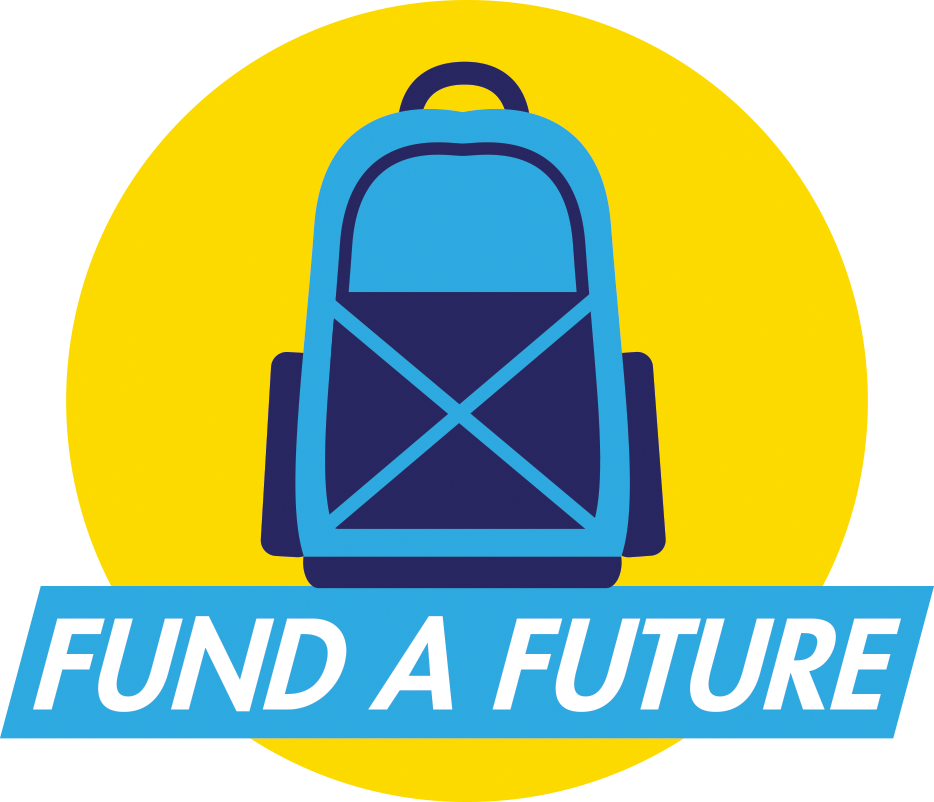 During ABA's 2019 Marketplace in Louisville, Ky., the ABA Foundation was able to raise approximately $140,000 for its Fund A Future Scholarship program.

During the live auction, the ABA Foundation auctioned off four motorcoaches generously donated by ABC Companies, Motor Coach Industries, Prevost and Temsa. Also thanks to donations from Bridgestone Americas Tire Operations, LLC; Premier Alaska Tours; and Mid-Atlantic Receptive Services and their partners during the Live Auction, the Foundation was able to meet its fundraising goals.

The Foundation raises its most funds for the scholarship program during the week of Marketplace by hosting Live and Silent Auctions as well as the ever popular Afterglow, which is generously sponsored by the Hard Rock Cafe International and Prevost. All money raised goes to help fund the $100,000 worth of scholarships the Foundation awards each year. The ABA Scholarship program offers 21 scholarships to all ABA members, their employees and their employee's children, as well as those who are studying in the field of travel and tourism to join the industry.

Since its inception, the ABA Foundation Scholarship program has awarded more than $1 million in scholarships to hundreds of ABA member families.

To learn more about the ABA Scholarship program or to apply, click here.