ABA congratulates all the members recognized for their service to the industry during ABA’s 2019 Marketplace in Louisville, Ky. 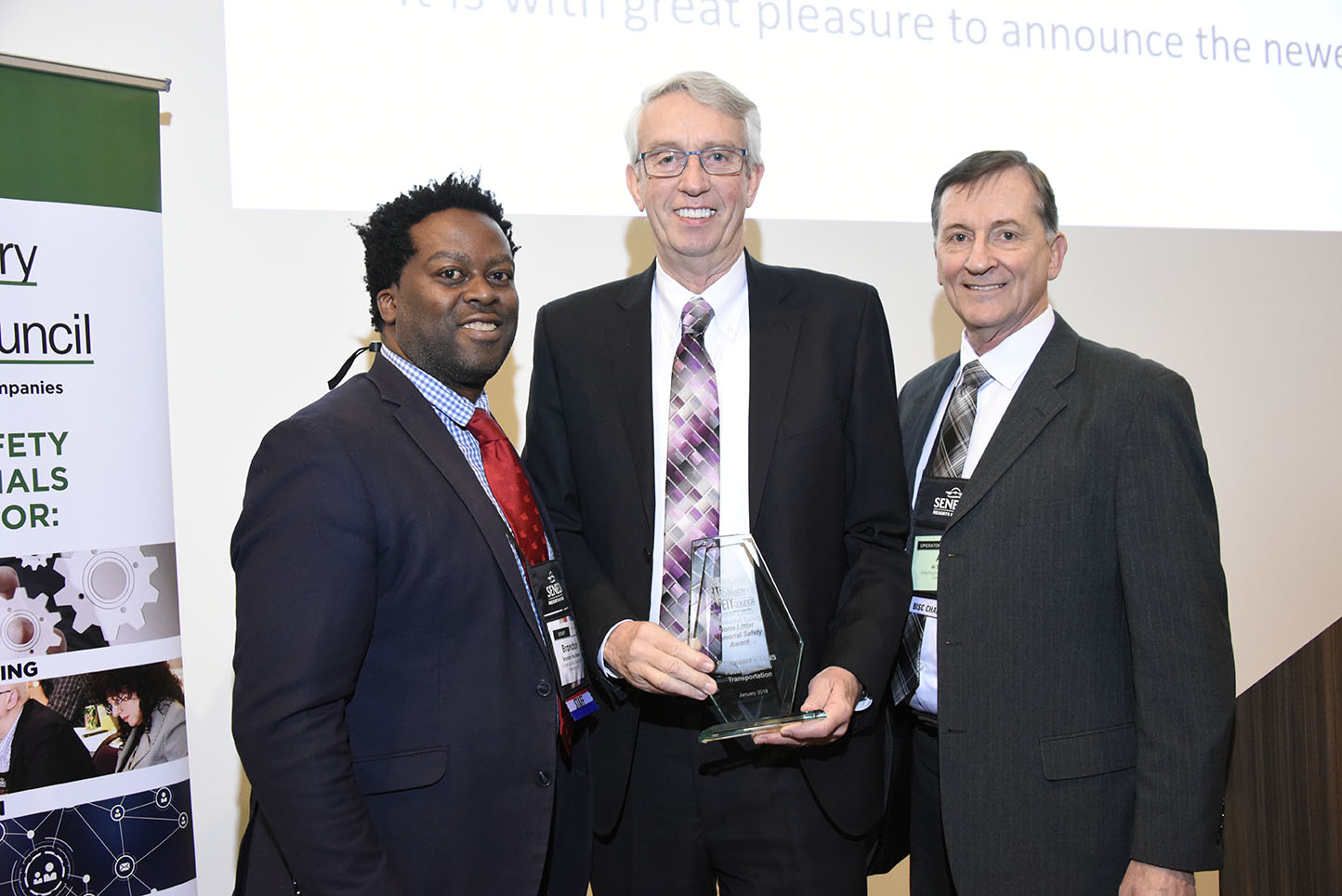 The Norm Littler Safety Award recognizes an individual or an organization affiliated with the motorcoach industry for their commitment and investment in the day-to-day safety of the traveling public. 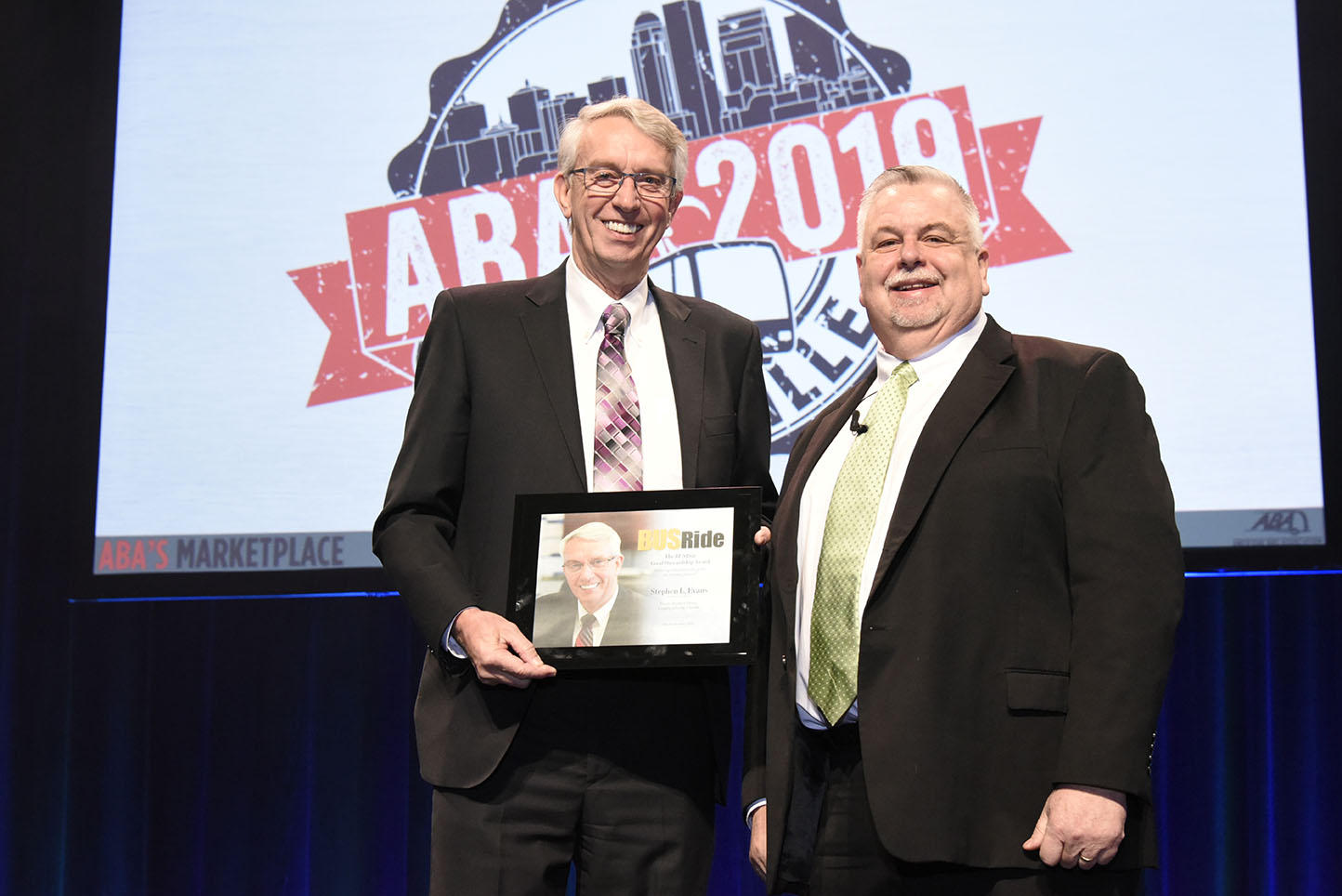 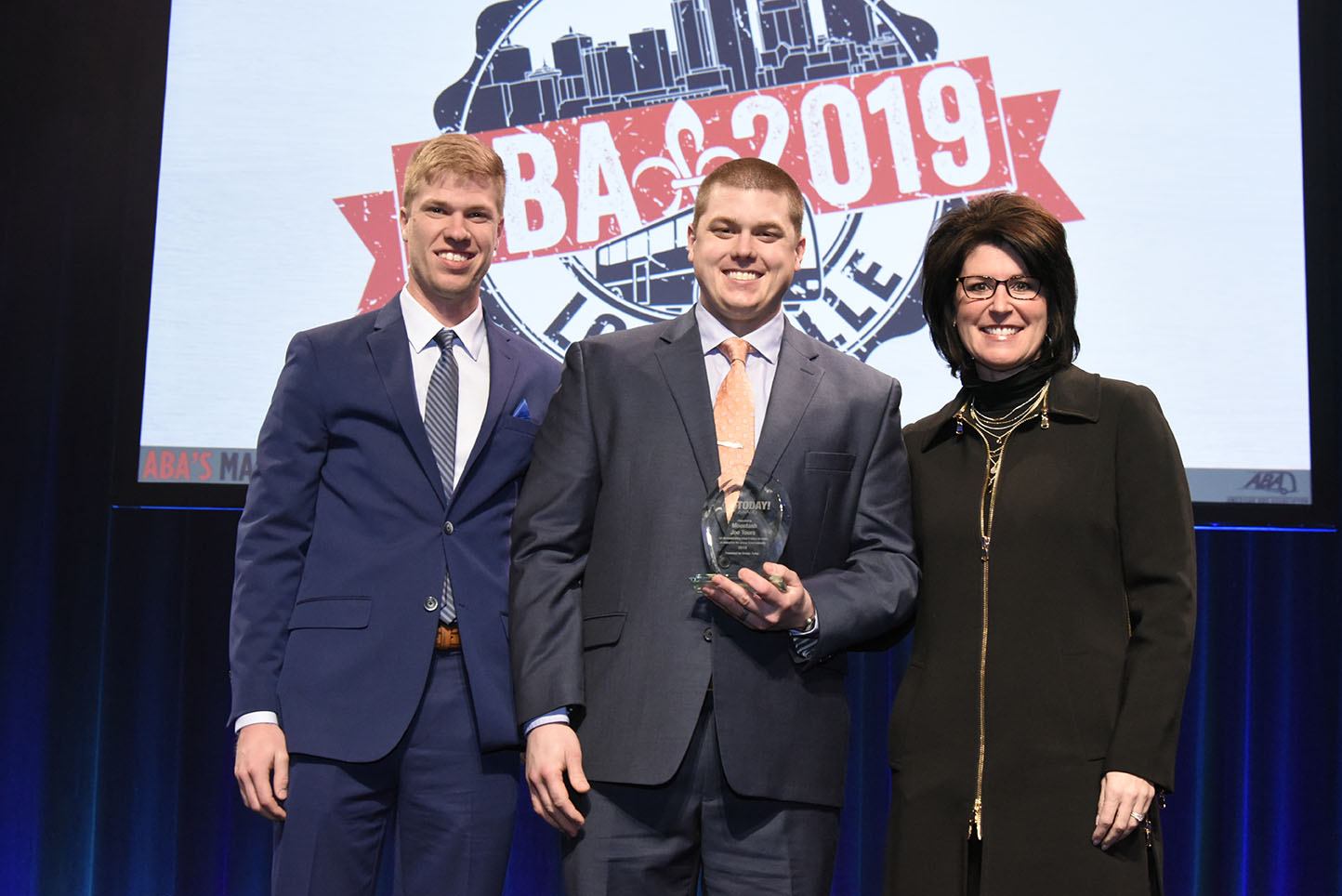 The Groups Today TODAY! Award is presented to the ABA bus and tour operator member who demonstrates spirit and valor in their company culture, marketing and tour planning. 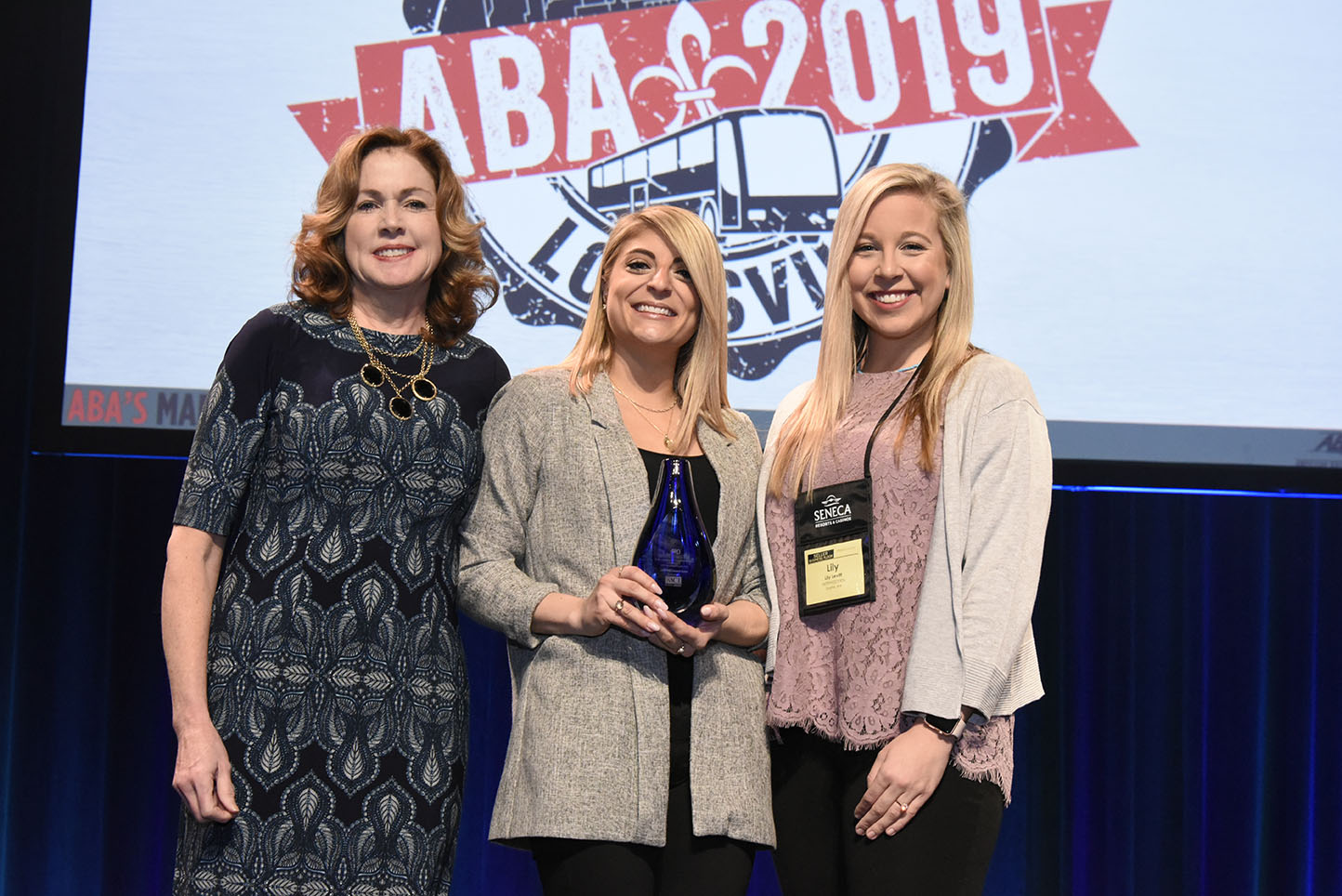 The ABA Leadership & Environmental Sustainability Award – sponsored by Motor Coach Industries (MCI) – recognizes motorcoach industry leaders for their investment in environmentally responsible equipment and the adoption of green business practices. The Award is based on three aspects of a company’s operations: administrative, maintenance, equipment and facility practices. 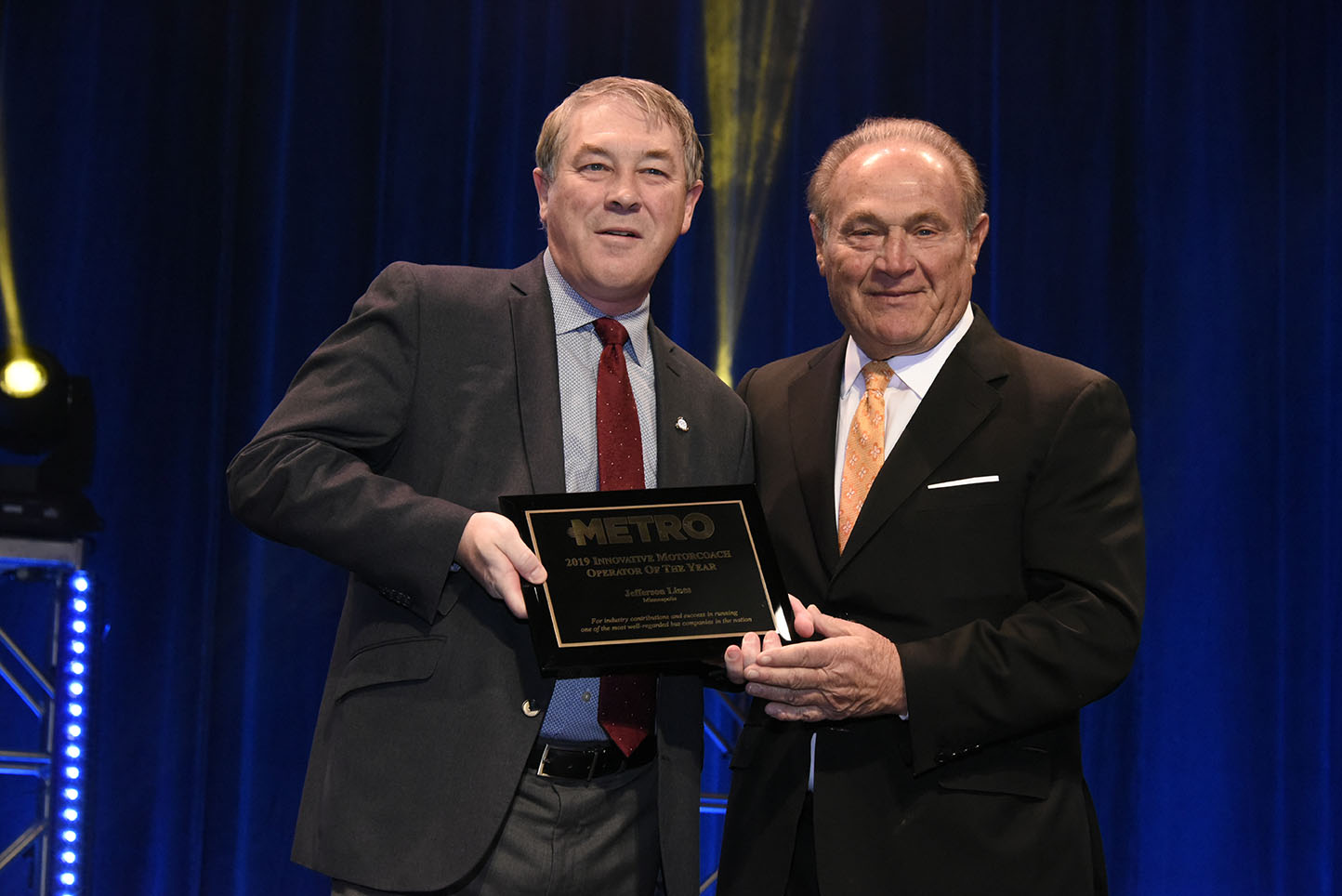 The Metro Magazine Innovative Operator of the Year Award is presented to an individual whose exemplary practices have set their company apart in the industry. 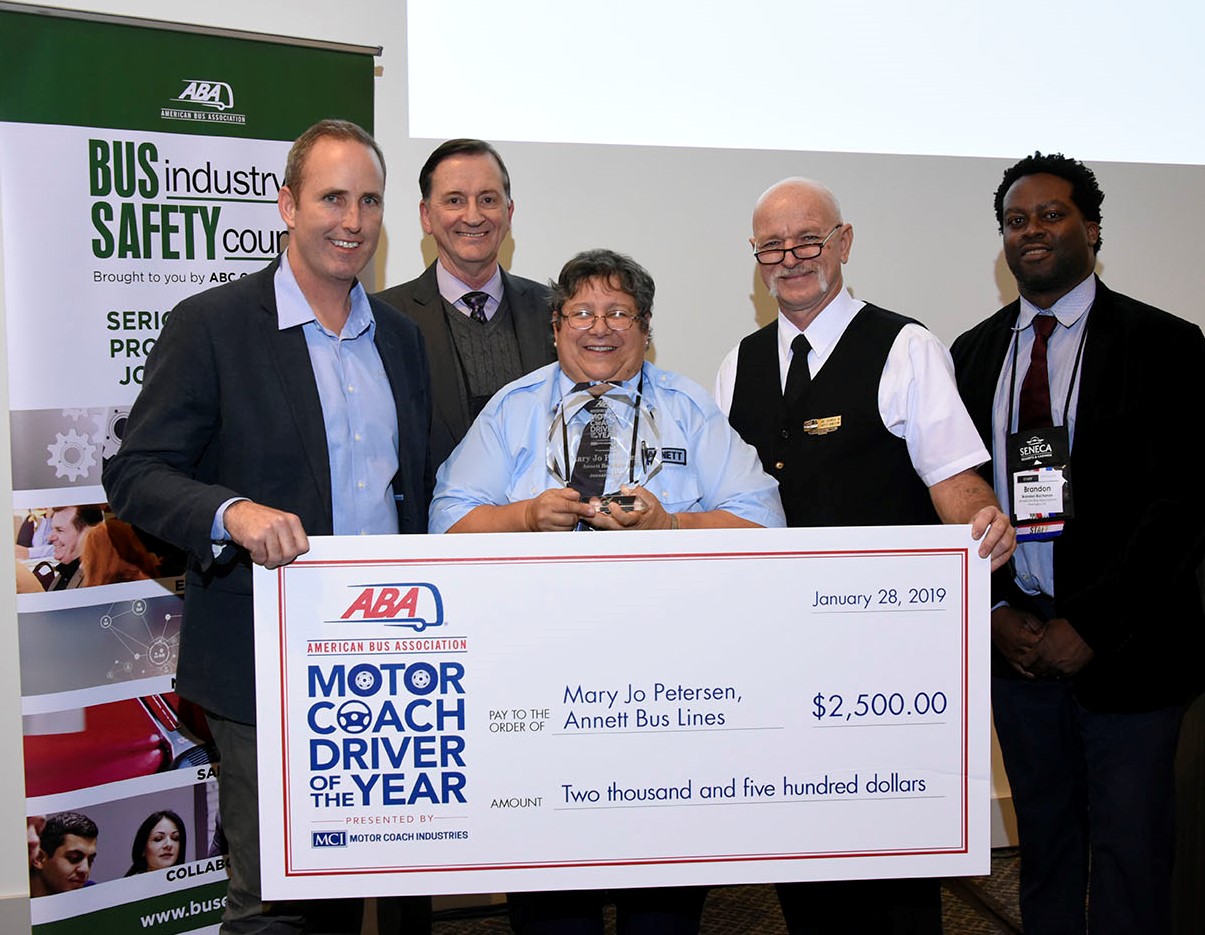 The ABA Motorcoach Driver of the Year Award – presented by Motor Coach Industries – recognizes an individual who has gone above and beyond the performance of his or her duties as an Over-The-Road Motorcoach Driver, professionally executing safe motorcoach operation, while providing the traveling public with the safest form of passenger transportation in the United States. 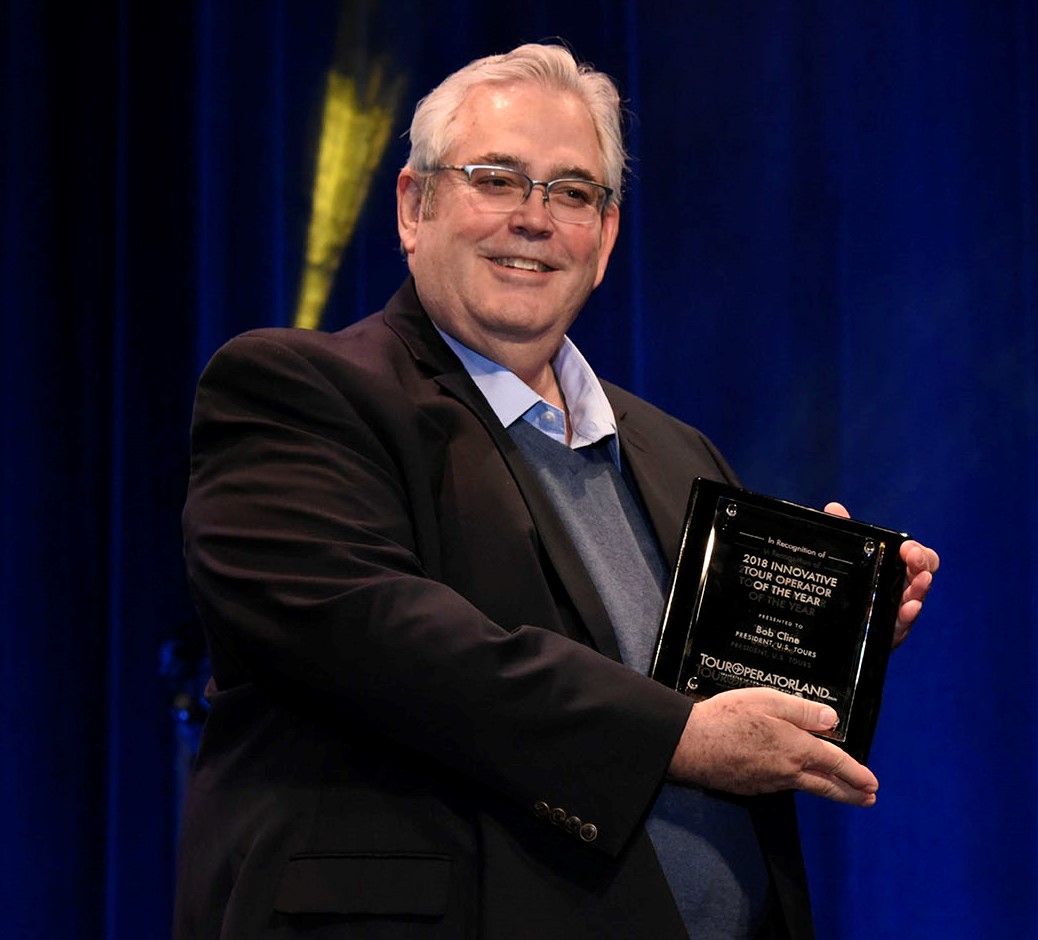 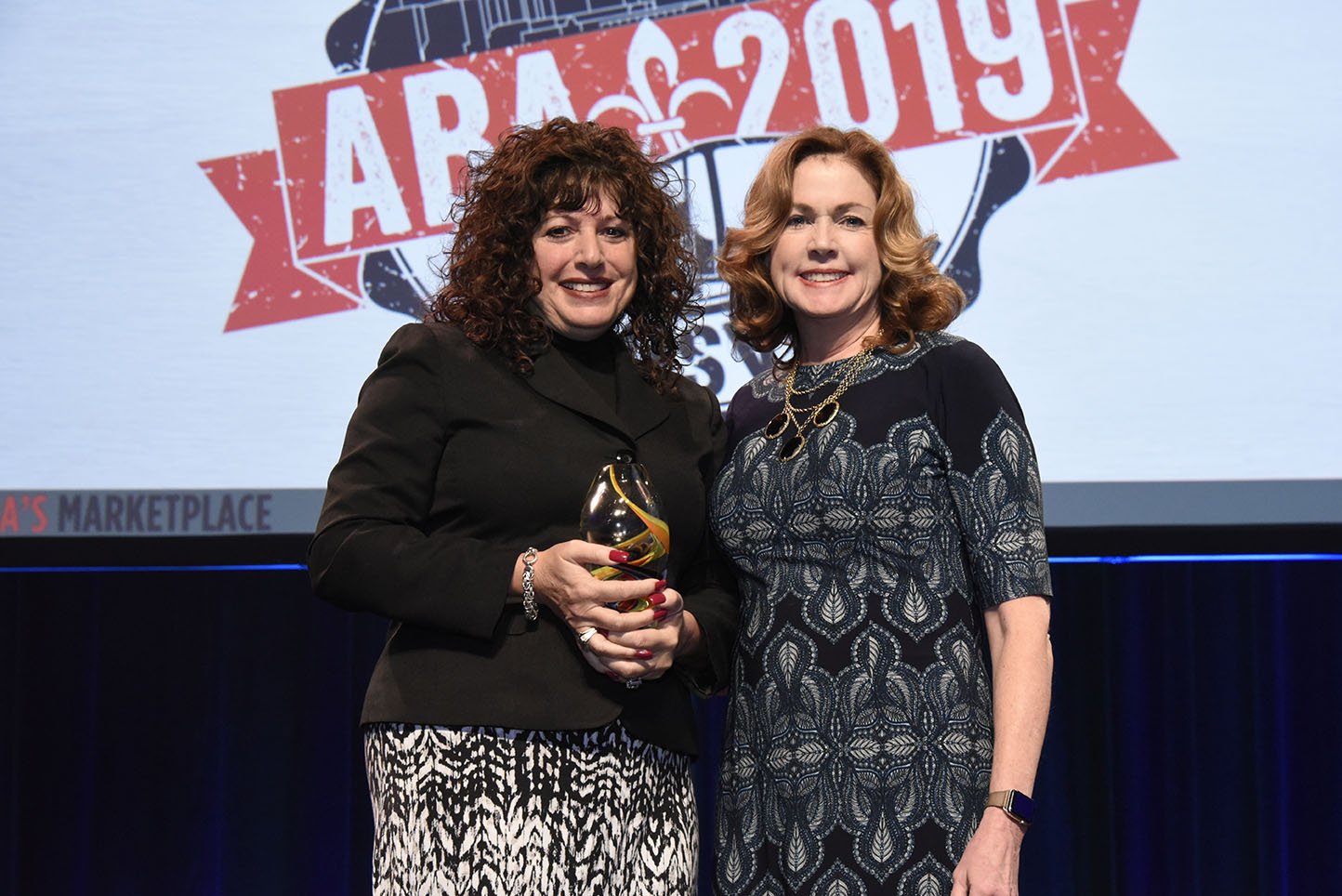 The Women in Buses award, sponsored by MCI, recognizes the role of women in the motorcoach industry who work collaboratively on issues and concerns of women business leaders as well as industry specific trends in this male-dominated industry.