As a kick off to our “Summer Series of WIB Education,” the Women in Buses Council is honored to host Celebrity Cruises President and CEO Lisa Lutoff-Perlo.  Lisa is considered a trailblazer in the global hospitality industry and continues to be an avid supporter of female growth in the tourism and marine segments of the global economy, growing the percentage of women on the bridge of Celebrity ships from 2% to 27%.  Lisa joined the organization in 1985 and in 2014 became the first woman to be appointed CEO of a brand in the Royal Caribbean Group.

Join WIB for a discussion with Lisa Lutoff-Perlo on the work Celebrity Cruises is doing to catalyze this increase in female officers, and all that is being done during this pause in operations to prepare for the industry’s return to service.  Other highlights include information on how the motorcoach operations, tour operators and other group services may be impacted when cruise vessels return to service. 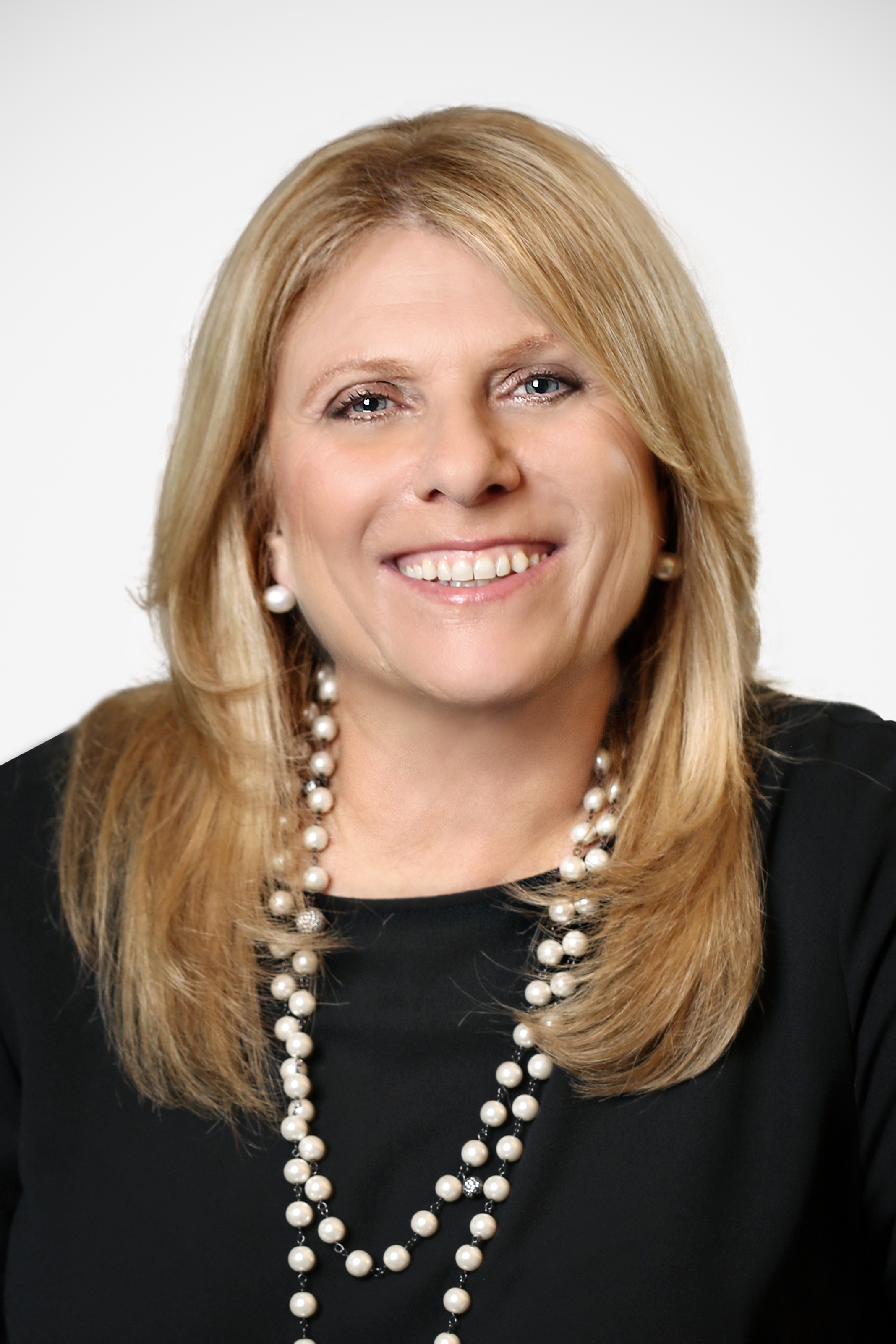 Registration is closed for this event.